The Defender Trophy started in 2004, and is a family friendly overlanding event for Land Rover Defender enthusiasts.

Our group size is limited to 30 vehicles and approximately 60 people – participants, support crew and media.

Only eco friendly routes are selected with care to ensure minimum impact with maximum enjoyment by participants.

Participants need to be self sufficient in terms of food, drinking water and camping equipment.

On each Defender Trophy the participants donate food and/or clothing to the needy. 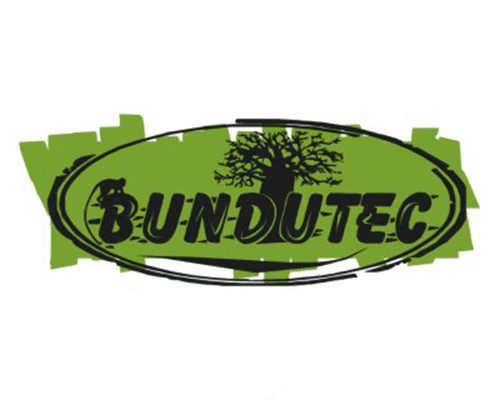 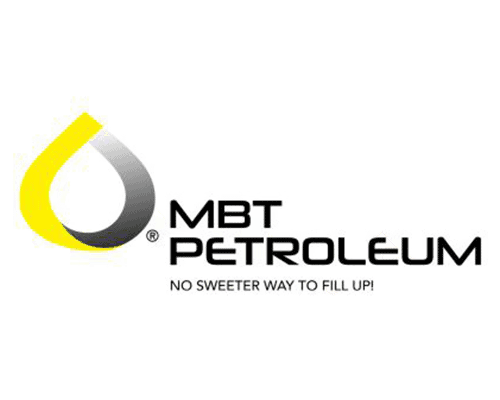 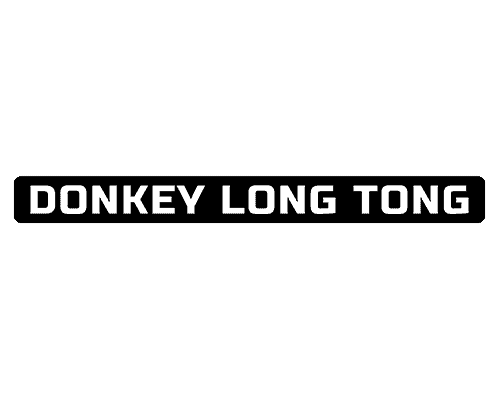 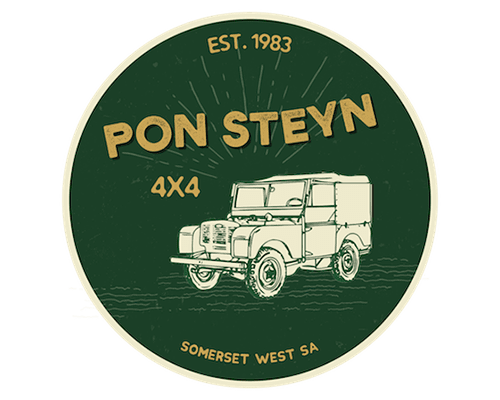 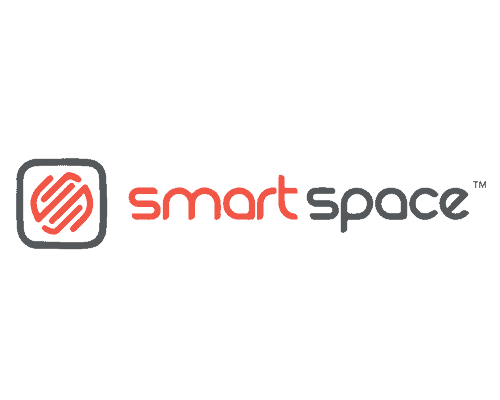 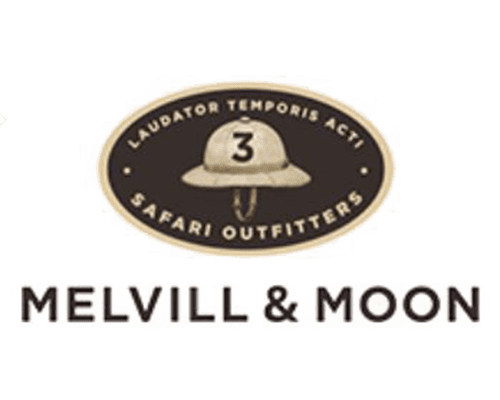 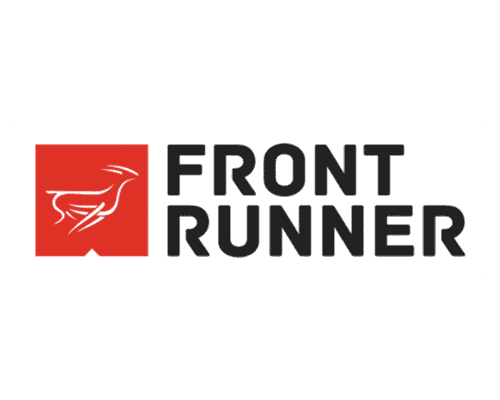 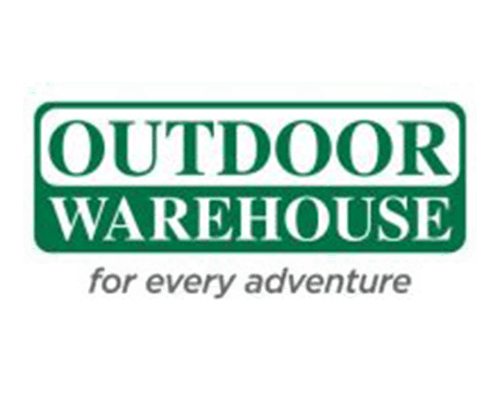 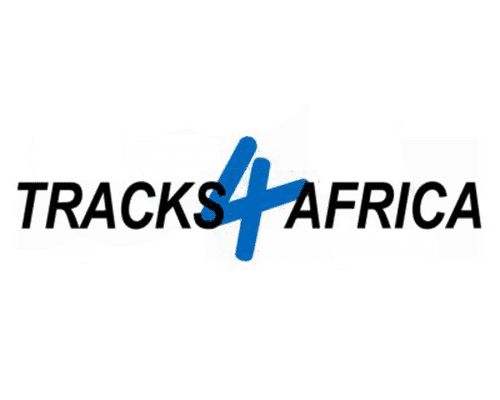 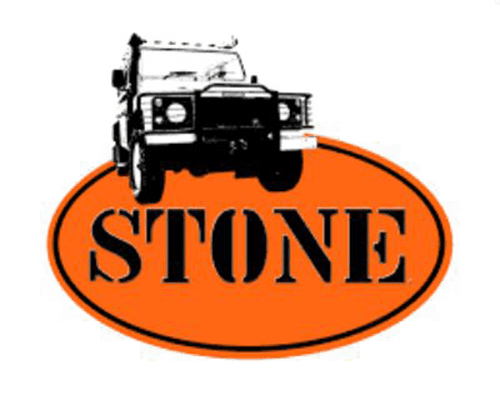 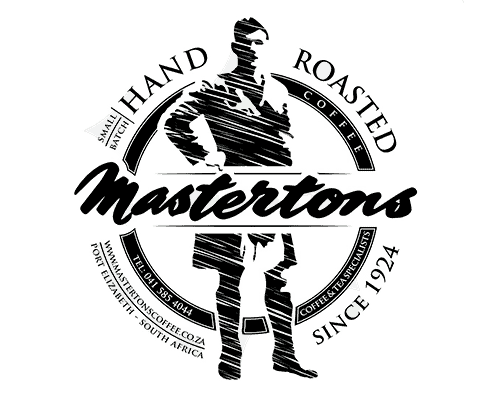 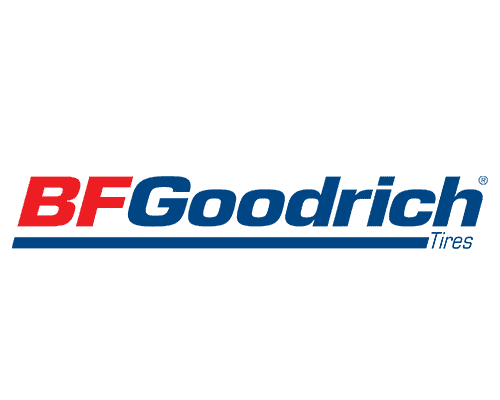 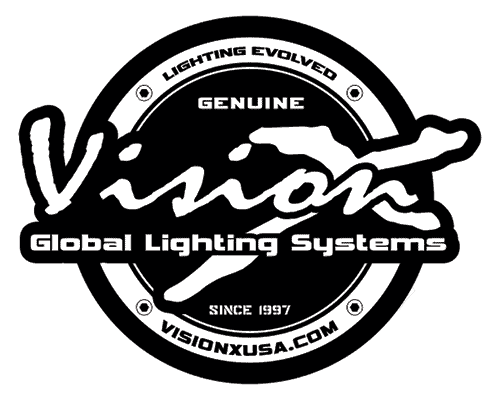 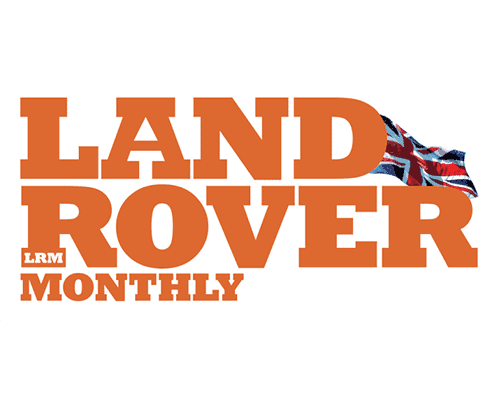 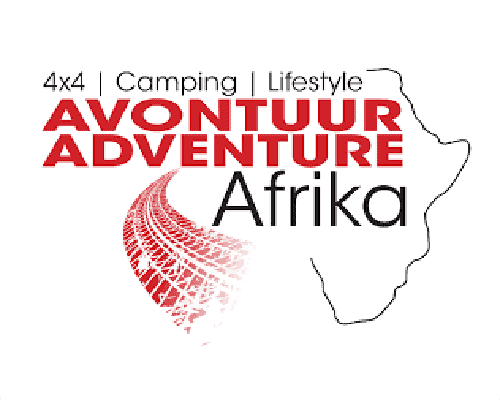 About Our Event Organiser

He has over 30 years of experience in both guided and non-guided 4×4 self drive tourism products, was the first South African tour operator to introduce self drive tours to the Wildebeest migration in the the Serengeti in Tanzania.

Johan was also a shareholder in Transfrontier Parks Destinations (Pty) Ltd (2005 – 2012), and developed the Shingwedzi 4×4 trail in the Parque Nacional do Limpopo, as well as the Luvuvhu 4×4 Trail in the Letaba- and Makuya sectors of the Great Limpopo Transfrontier Park.

From 2007 onwards (Johan was now busy with product development for TFPD), Land Rover hosted the Defender Trophy and unfortunately changed it into a driving competition. This eventually became too expensive, and the event died a natural death in 2014.

In 2016, during a Land Rover Defender “get together”, Johan was asked to re-introduce the Defender Trophy, based on the original ‘Overland” concept, and the rest is history.

2016 took place in Limpopo, which included the Lekgalameetse NR, and the Letaba Ranch sector of the Great Limpopo Transfrontier Park. 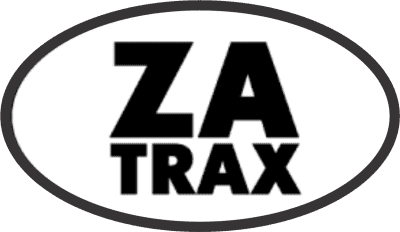