The Defender Trophy is a family-friendly overland event is not a driving competition, neither does it test your physical fitness. It is an event for Land Rover Defender enthusiasts, for people with green blood in their veins, who simply love to drive their Landy’s while exploring the beauty of nature in all its facets.

We all love to discover the magic of Africa, one of the last places on earth where you can almost drive back into time, and immerse yourself in the raw untamed wilderness, its phenomenal people, fauna and flora. So how do we determine our winners, you may ask? Well, each day participants receive a questionnaire testing their navigational skills, while prompting them with questions about local culture, wildlife in the area, and of course Land Rover Defender.

And at the end of the event, the one with the highest score will be our winner – but in actual fact, we are all winners in participating in these unique events, which is really about camaraderie, new friends, evenings around the bush fire, laughter and fun. 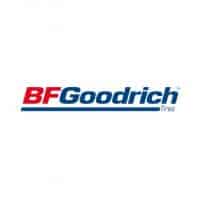 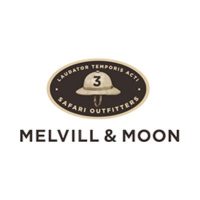 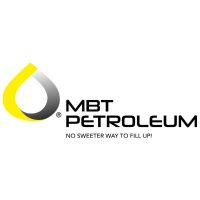 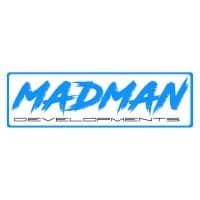 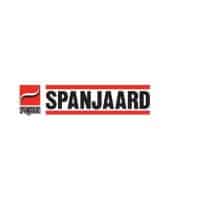 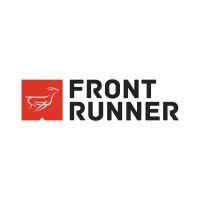 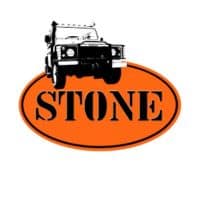 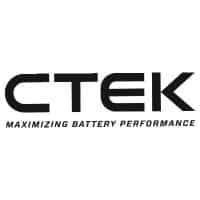 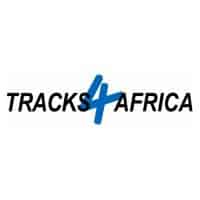 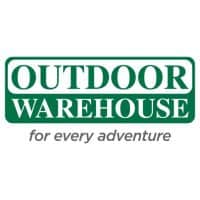 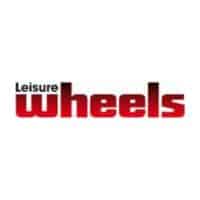 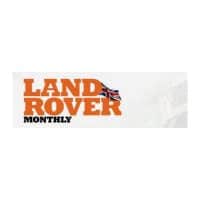 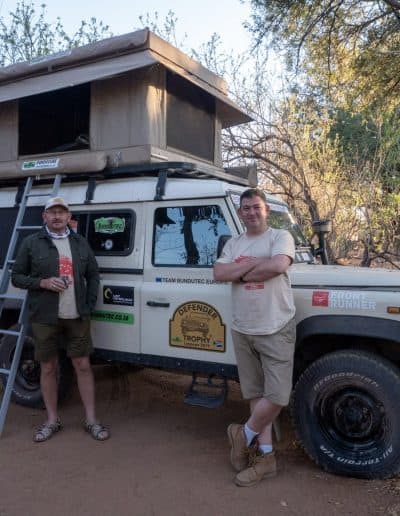 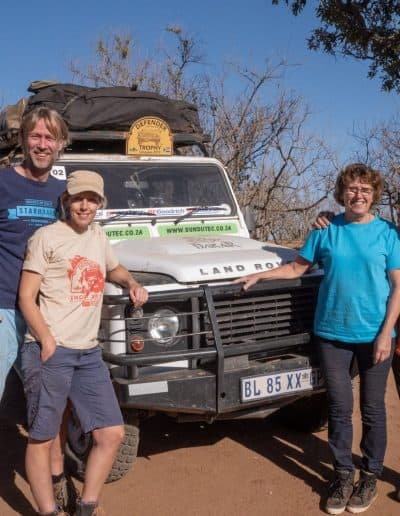 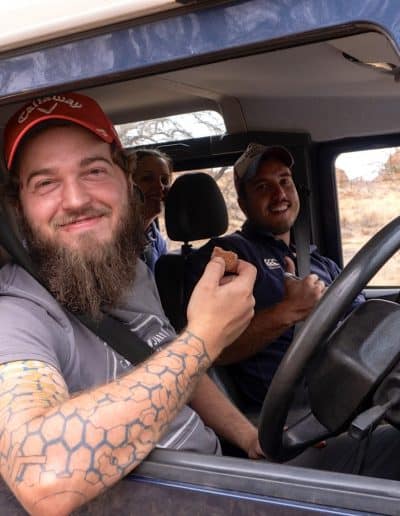 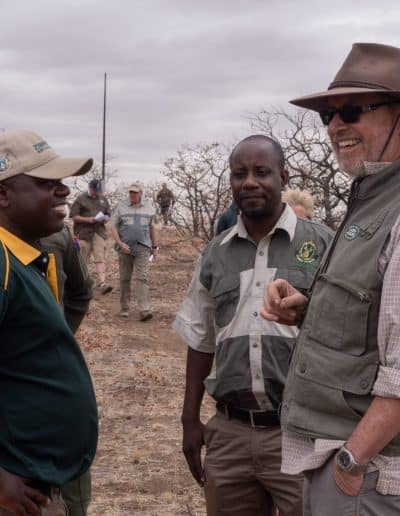 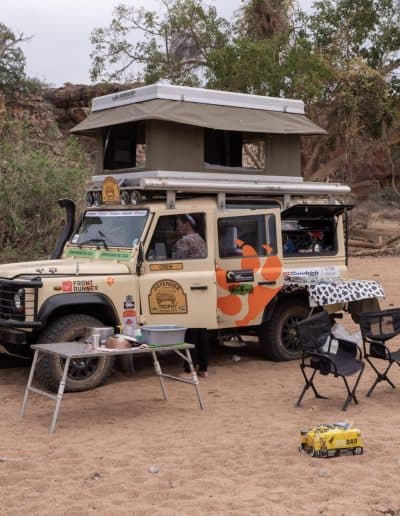 Send us a Message